I'm thankful for the opportunity I've had to put down on paper some of the things God has put on my heart.

While most of my content on this blog will be out of convictions formed in my heart and/or things I am currently exploring, I would misrepresent myself if I didn't give credit where credit is due. Beyond God (of course), I'd like to thank the following people for their contribution into my understanding of leadership, including how you can benefit from them as well: 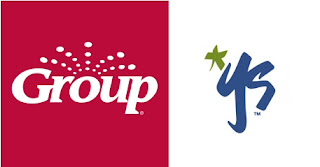 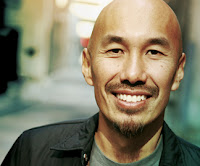