how can I help you be offended?

How can I help you be offended today?

Maybe you'd offer all I need to do is bring up a handful of hot topics and blindly tell you that you're wrong on where you land on them. Sure, we can have a passionate debate. In the end, one of us will get exhausted and claim the "agree to disagree" line or sign off with "SMH" to then block the other online.

I'm not talking about that, though.

I'm asking can I help you be offended today? 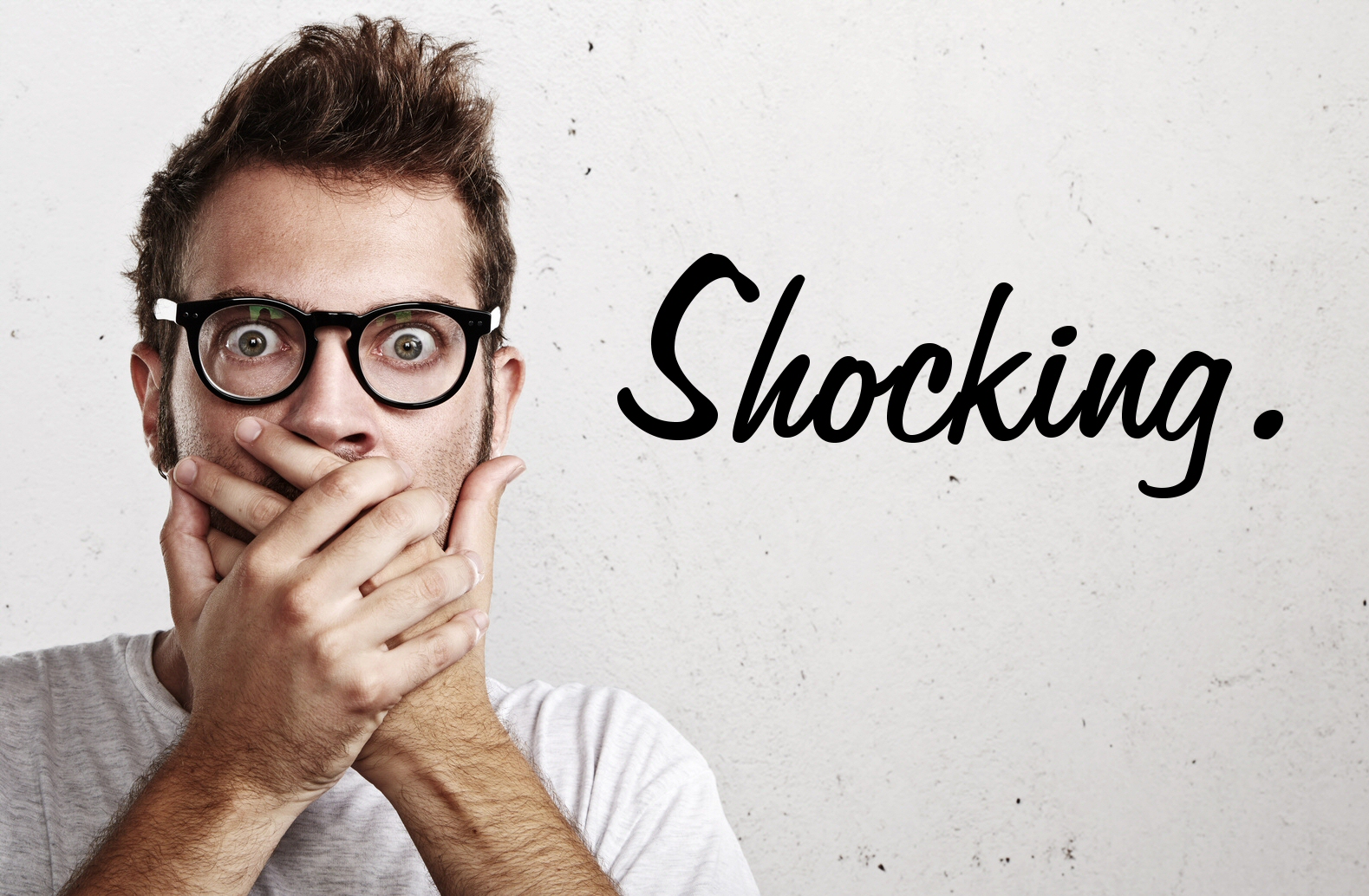 The answer for us has changed since a decade ago.

I'm not trying to be an alarmist... just think about it, though. From news headlines about yet more violence, to absurd acts that world leaders do, to natural disasters that devastate entire towns we're losing the ability to be shocked.

The "once-unthinkable" has become routine.

Today while exercising with my son, a group of nearby guys were occasionally swearing as they worked out. I usually practice grace before I say anything. My first thought is, "Maybe he grunted that out without realizing he's in a public place." After I sense a rhythm, though, I typically speak up.

Surprisingly, the guy I confronted was caught off guard that I might ask that of him - despite it being a posted value all over the community center, and kids of all ages walking about. He did end up editing his language from that point on, but made it a point when he left to loudly say what a "friggin' great workout" he had.

Supposedly, swearing in public shouldn't matter anymore. But why not?

After all, movie posters frequently use profane words and images that young kids have access to simply walking by on their way to see a family movie. We shouldn't mind, right? The Electric Company used the word "crap" as a rhyming word in a segment on how to use language. No big deal, right? Plots in film, TV and books tell us what we're supposed to tolerate everything and everyone without ever raising our hand. Don't say anything, right?

We're supposed to just think "this is the way things are now."

Why? Really, why?
Hang on, though. Don't just be offended to be offended.


"Good sense makes one slow to anger, and it is his glory to overlook an offense." (Proverbs 19:11)


The key in this? To be on a journey of transformation yourself where you allow yourself to become offended at things in your own life that you've grown callous to.

You may need to reread that, too.

Being offended doesn't mean you're right. It means you're aware of something that seems off. The question is if it is. That's why the more you're willing to be transformed and humble yourself the more you become clearer on what's foggy.

I hope I've offended you.

And if I haven't, dig deeper.